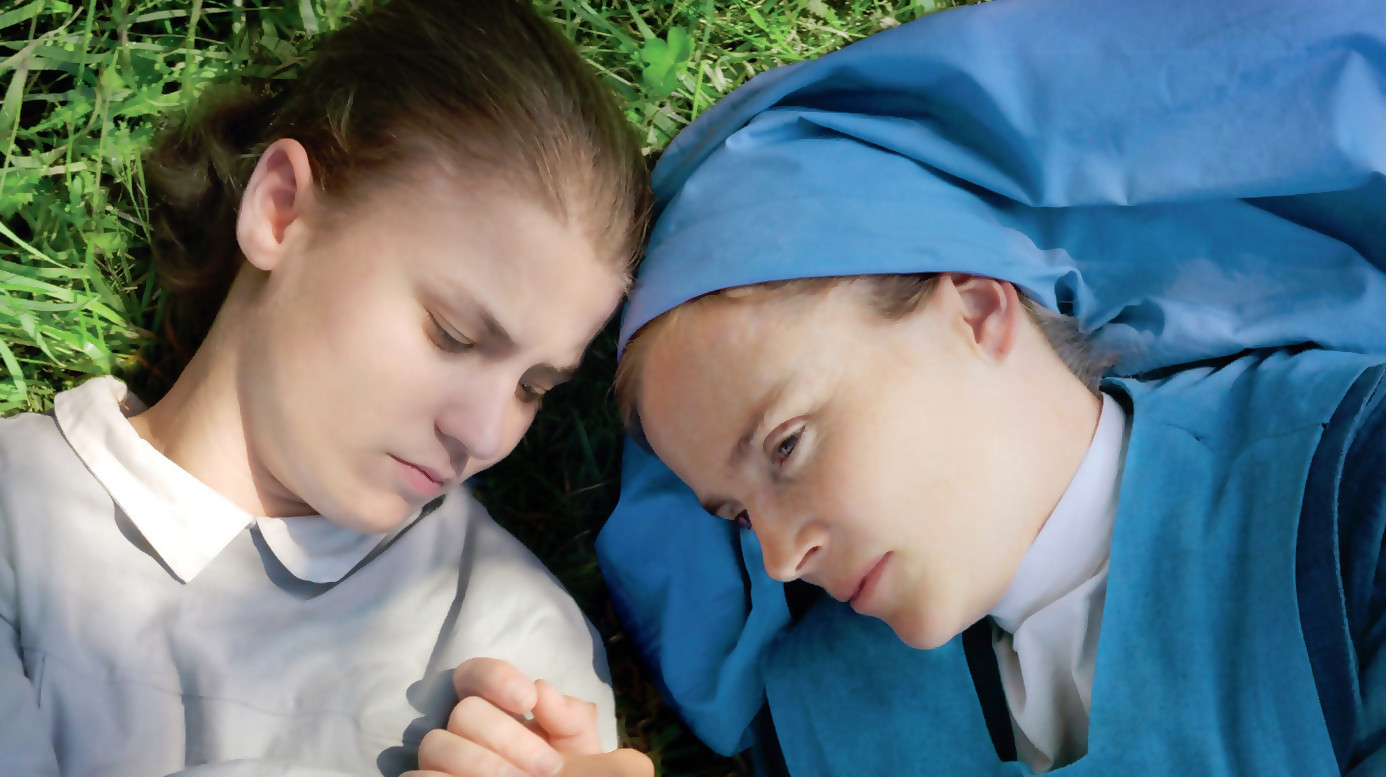 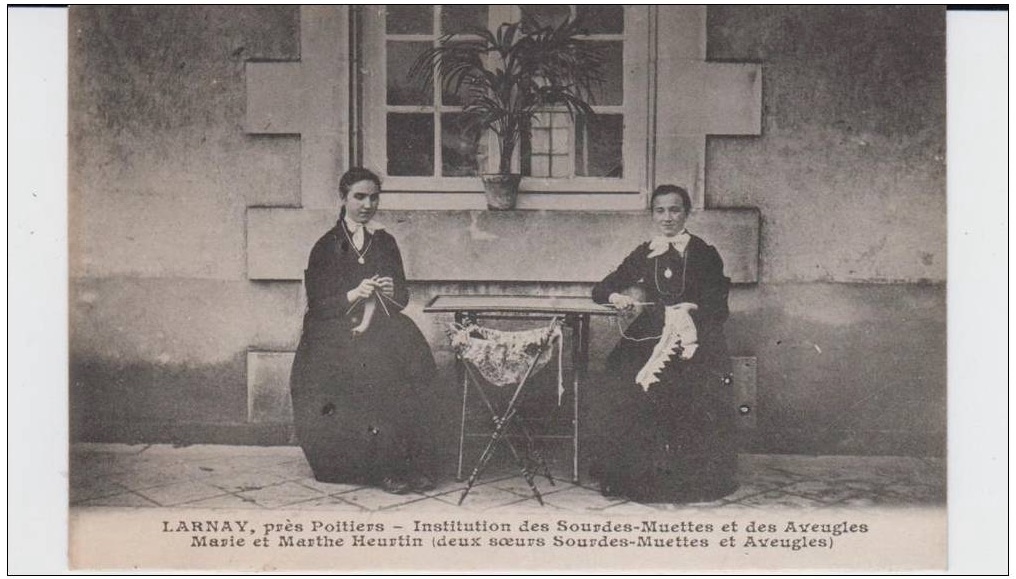 Marie Heurtin was born blind and deaf. His world, absolute darkness and silence. Its only form of communication, touch. The film Marie Heurtin, directed by Jean-Pierre Améris, receives the name of Language of the Heart in Portuguese and has the participation of Isabelle Carré, Ariana Rivoire, Brigitte Catillon, Laure Duthilleu, among others. Trailer aqui.

Marie Heurtin she was born deaf and blind (April 13, 1885, Vertou) and grew up practically abandoned to herself as her father refused to have her in an asylum in Nantes. In 1895, at the age of ten, Marie was taken in by the Larnay institution where nuns were trained to deal with deaf girls. His adaptation was difficult but very successful, carried out by Sister Sainte-Marguerite, who taught him sign language through touch and Braille. Marie suffered pulmonary congestion and died at age 36 (July 22, 1921). She was a mentor. Many deaf and blind children were educated in Larnay thanks to the training that Marie Heurtin received there from Sister Marguerite.

Written by Feitosa-Santana
Previous Article Reality is a point of view! ...
Next Article Marie Heurtin...