Foxcatcher: The Power of Power! 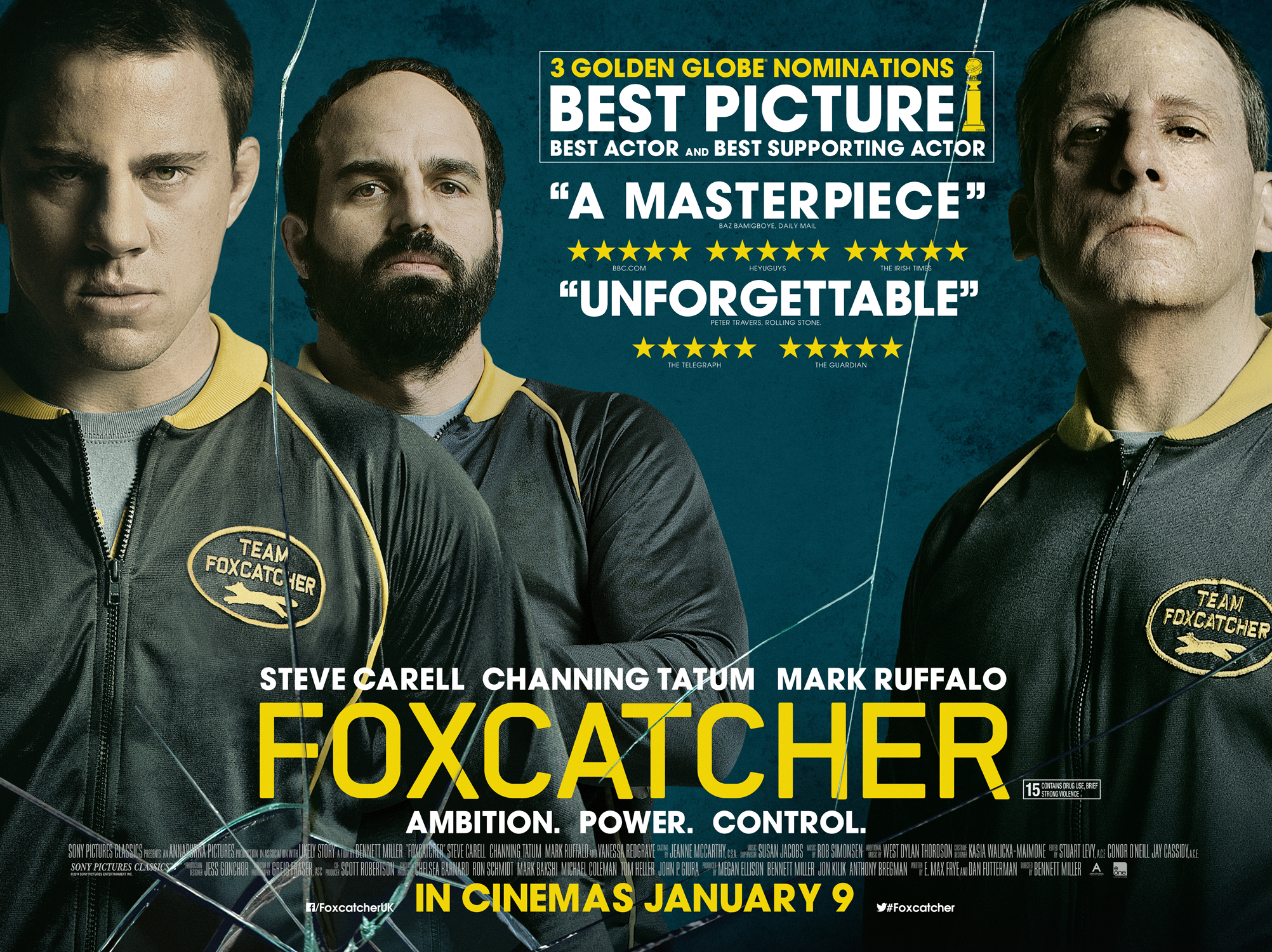 We are quite used to the phrase “power corrupts” but we rarely stop to reflect on it. According to Robert Trivers, by acquiring power, it instantly corrupts our mental process. What does that mean? It means that the more power we feel (empowerment), the less we consider the other’s point of view and the more we focus our thoughts and decisions on ourselves. In practice, empowerment reduces the ability to understand how others see, feel, think.

You, reading this paragraph, must be thinking of someone who has power over you but not the one you wield some power over. This is normal and part of the blindness that comes with empowerment.

Another study showed that people induced to feel empowered have less ability to differentiate facial expressions such as fear, anger, sadness, etc.

Think of Winston Churchill who was described by some as dictator and arrogant but introverted and humble by others. Like this? Simple… Churchill was described as a tyrant as the prime minister of the United Kingdom, but described as humble in his politically powerless moments.

Understanding the power of power over the human mind makes it easier to understand the fact that only 80 people in the world today have more wealth than the poorest half of the planet, 3.5 billion people.

Understanding the power of power over the human mind makes it easier to understand the biographical events recounted in the Foxcatcher film about wrestler brothers Dave and Mark Schultz’ relationship with multimillionaire John Du Pont, brilliantly enacted by Mark Ruffalo, Channing Tatum, and Steve Carell, respectively.

P.S.: The studies cited here were described by Robert Trivers in The Folly of Fools (2011, pp. 20-21). The link http://www.historyvshollywood.com/reelfaces/foxcatcher/ presents the differences between the film’s poetic license and the reality of the facts.