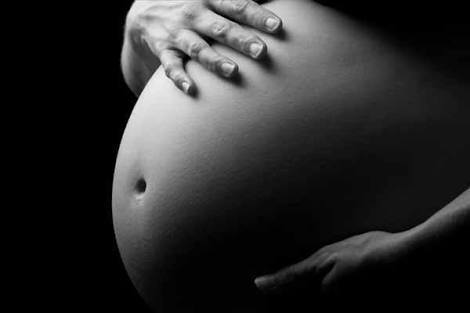 We are the only upright animal on the planet. No longer being quadrupeds, we no longer needed our hands to run and so they were freed up for other tasks such as creating and using sophisticated tools. We also gained a broader view and began to better map our savannas and our predators. These gains have generated a larger brain that is better able to think about survival strategies. But some disadvantages accompanied us. Carrying a heavy brain broughtx and back pain and stiff neck and women, as usual, paid more for this bill. Walking upright reduced the width of the hips as well as the birth canal, and giving birth became a constant fear in women’s lives, not to mention that babies started to have bigger and bigger brains. These conditions favored the natural selection of women who gave birth to premature babies, ensuring the survival of both. It is noteworthy that what term means today was premature for our ancestors. In fact, our babies are very premature compared to other mammals. In contrast, the dependency generated by prematurity is precisely what shapes our extraordinary social ability. While a cat goes in search of food after a few weeks of life, a baby requires sustenance and protection for years on end, but that is precisely why it can be better educated and prepared for coexistence in society.

Excerpt inspired by the chapter One Insignificant Animal in the book Sapiens written by Yuval Noah Harari.

Written by Feitosa-Santana
Previous Article The Long and Necessary Path of ...
Next Article We Sapiens and the Extinction ...